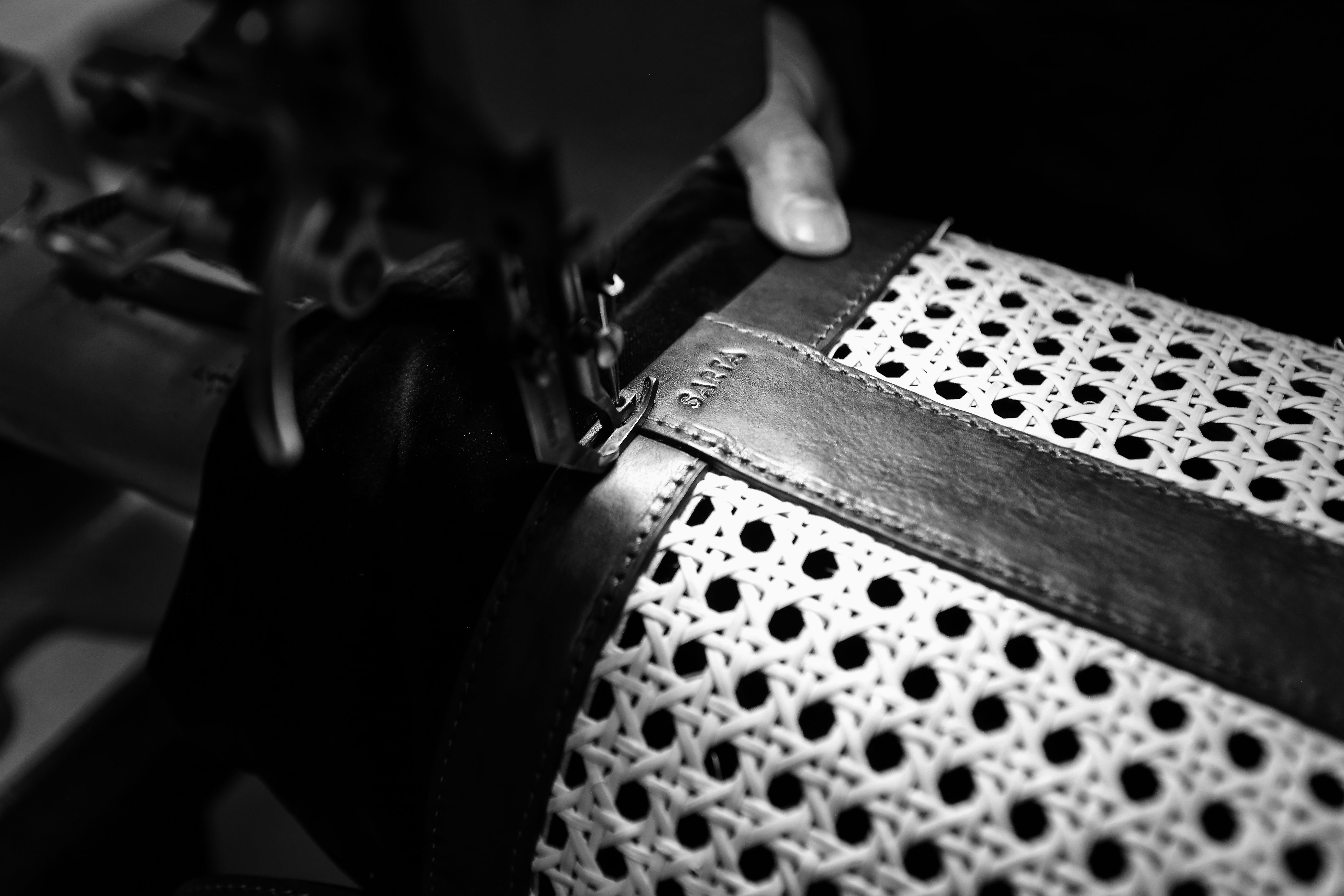 Gianfranco Ferré, Romeo Gigli and niche fashion designers like Roksanda Ilinčić are among the many architects who carved a place for themselves in the world of design, paving the way for others to make the leap from classic design to fashion. Giorgia Gaeta, an architect and founder of Sarta, an accessories line, from Palermo, is certainly no exception. 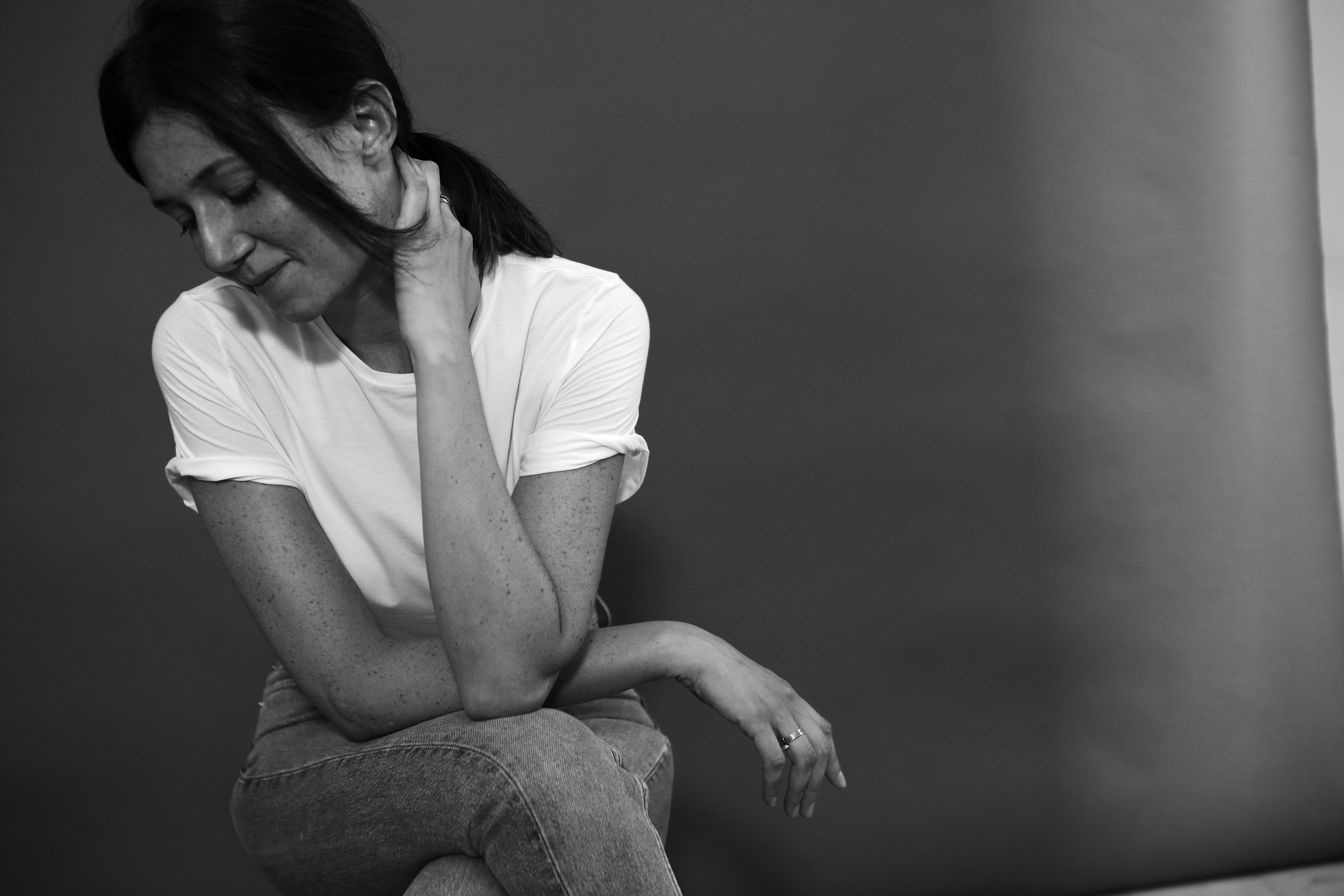 After working as a designer in Milan, Giorgia chose to return to her hometown to  dedicate herself to architecture and décor… only to stumble upon the material that would eventually lead to the birth of her brand.

“I only needed a look at the Vienna straw textures to understand its potential: after experimenting with it in the world of furnishings (which was long and difficult to complete)… I asked myself: why not turn this into an accessory? It’s an idea that evolved quickly and very naturally,” she said. 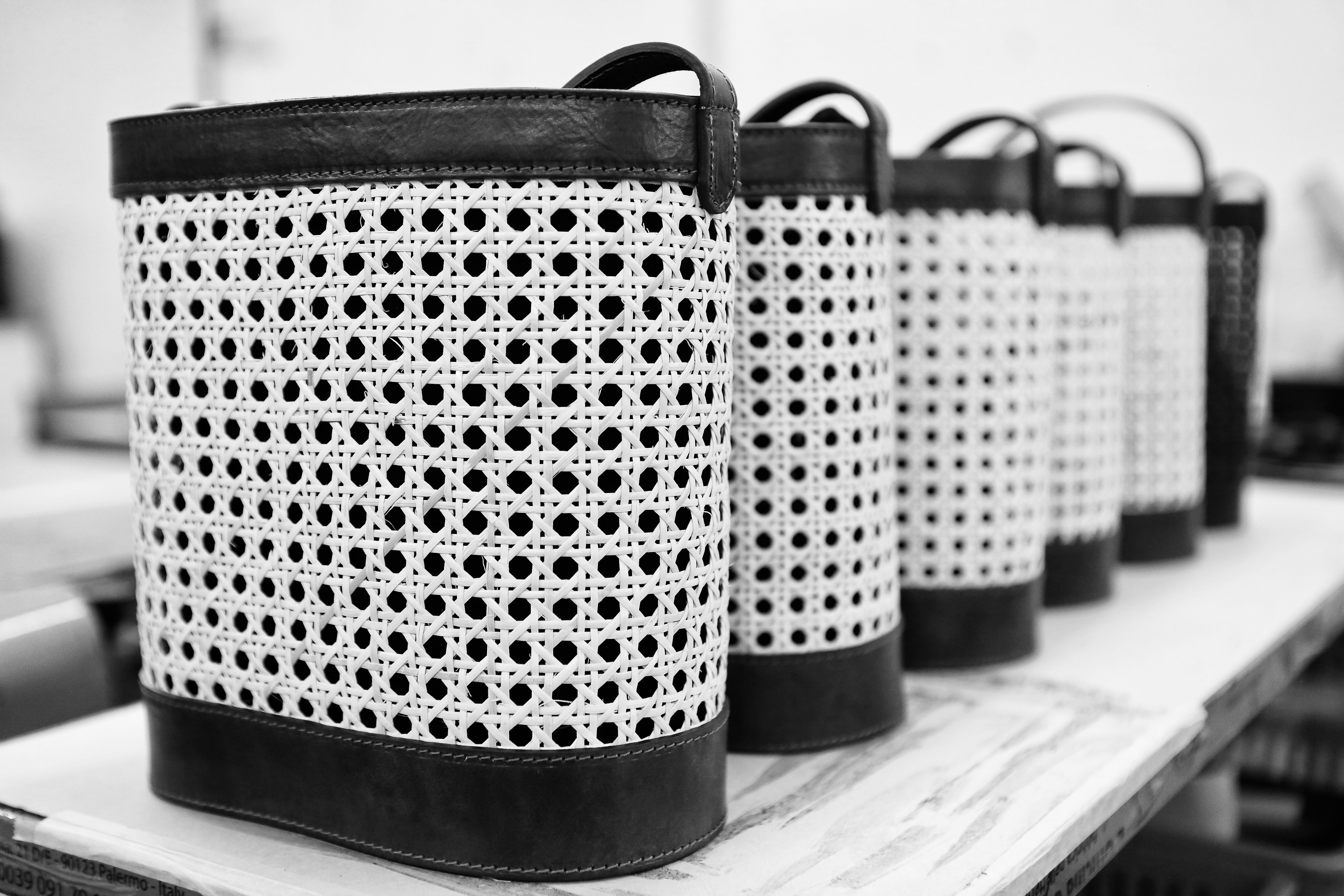 In 2017, the first Pablo Basket model was born. The first prototype was made in 24 hours by a local artisan friend and was crafted with straw and leather.  (I owe him a lot. The memory of that moment is very vivid: he allowed me to transcend the barriers of my imagination, so that my project became a reality”). 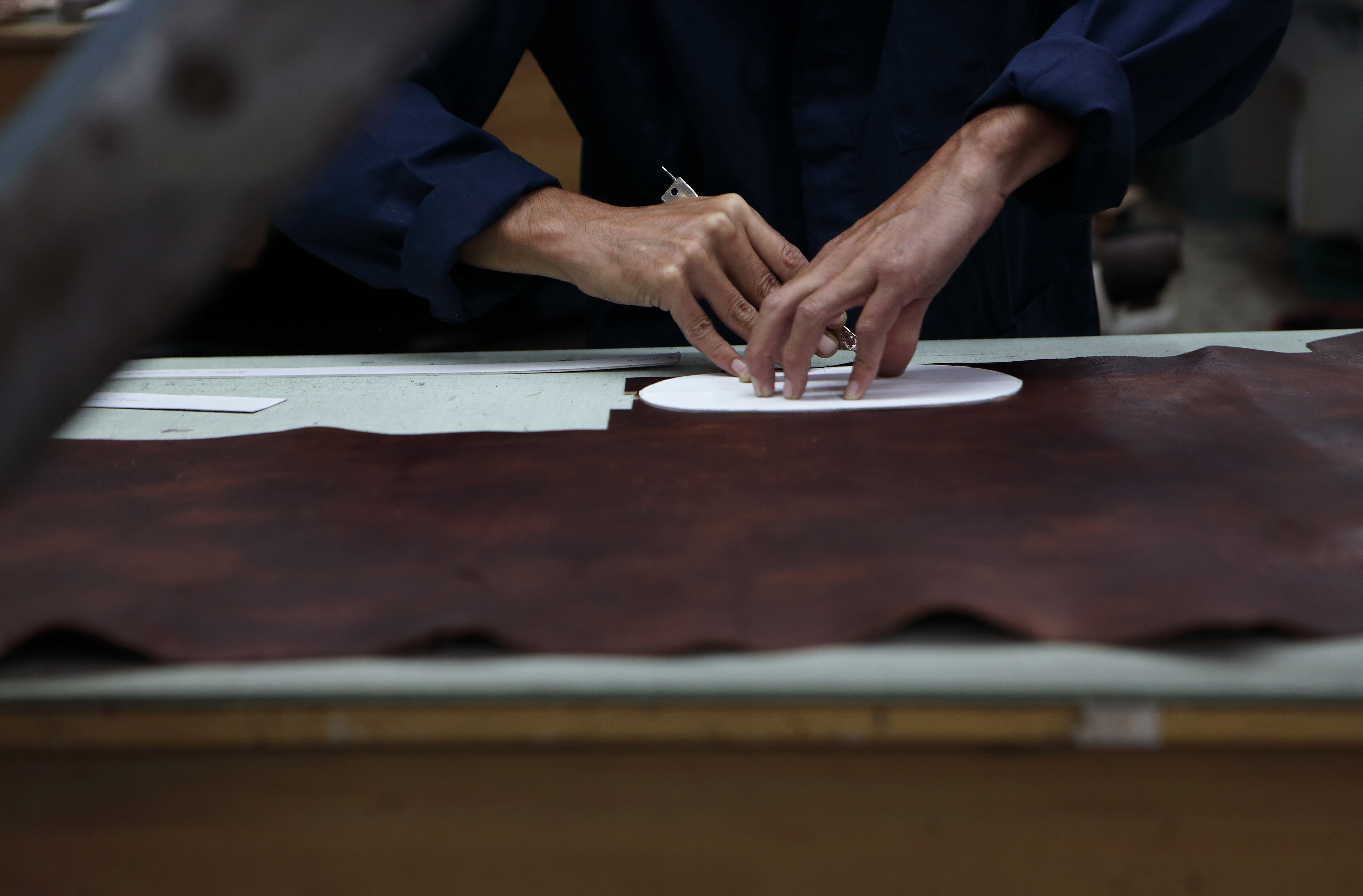 Sarta fits in perfectly with The Dressing Screen’s values. The brand’s love for its origins and for the local tradition is reflected in its bags, which are today, created only by expert local hands and in a family workshop. The craftsmanship is tangible in every fibre of the straw, as well as in vegetable-tanned leather (“The uniqueness of its texture and the intensity of its aroma are unmistakable”). 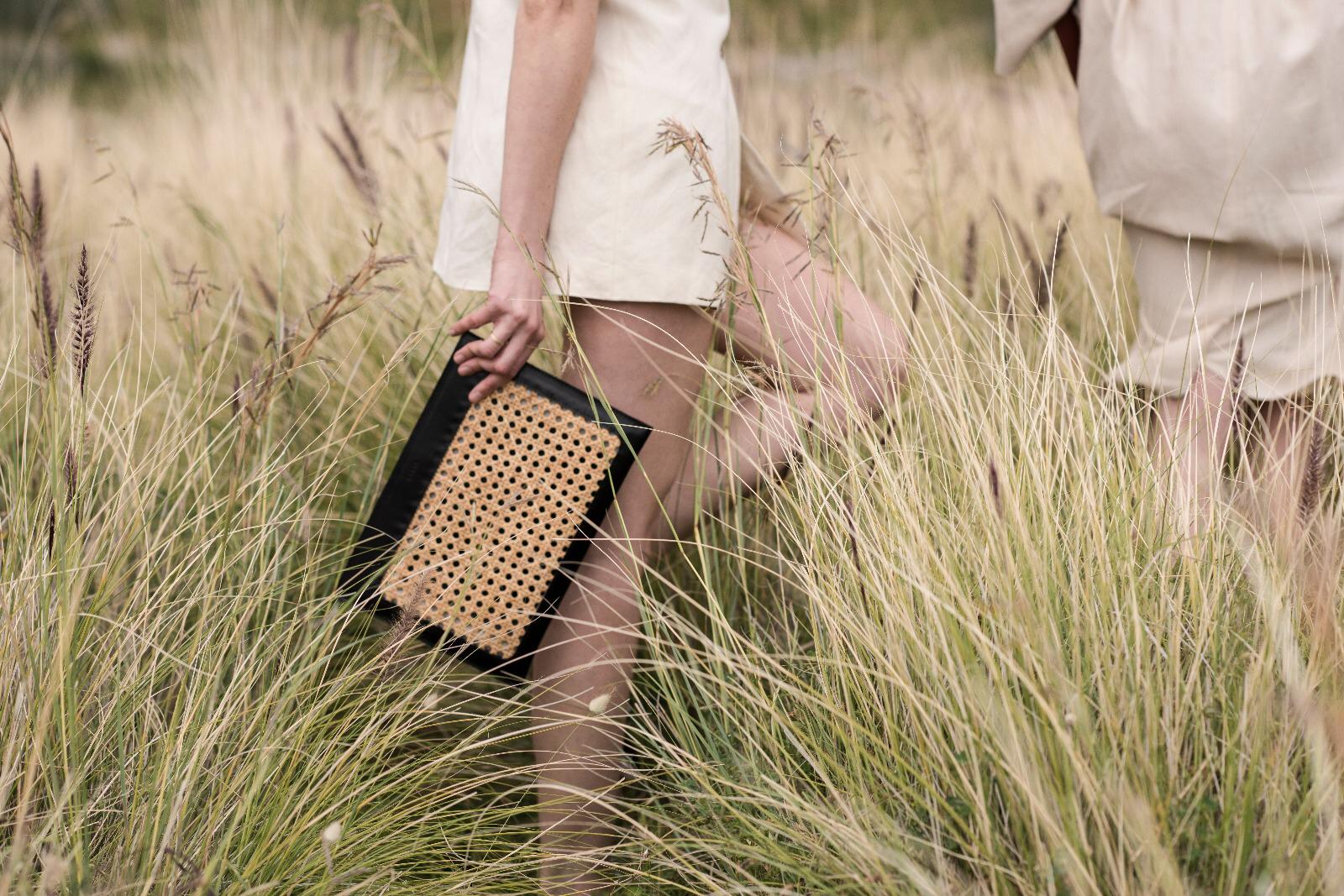 In addition to its core “bucket” which has since evolved, Giorgia has added more models, including clutches and tote bags that are already coveted online. Many customers confess that the bags are even more endearing after having touched them.

“For me creativity is  manifested in the daily confrontation with shapes, materials and colours, in the continuous desire to innovate and experiment. My style will never be too exploited, it will never have that air of “clever” fashions that, today, are born to be obsolete in a short time. The elegance of these models is derived from the fact that they are averse to categories, and especially seasons, and they aim to cross them without ever changing.” 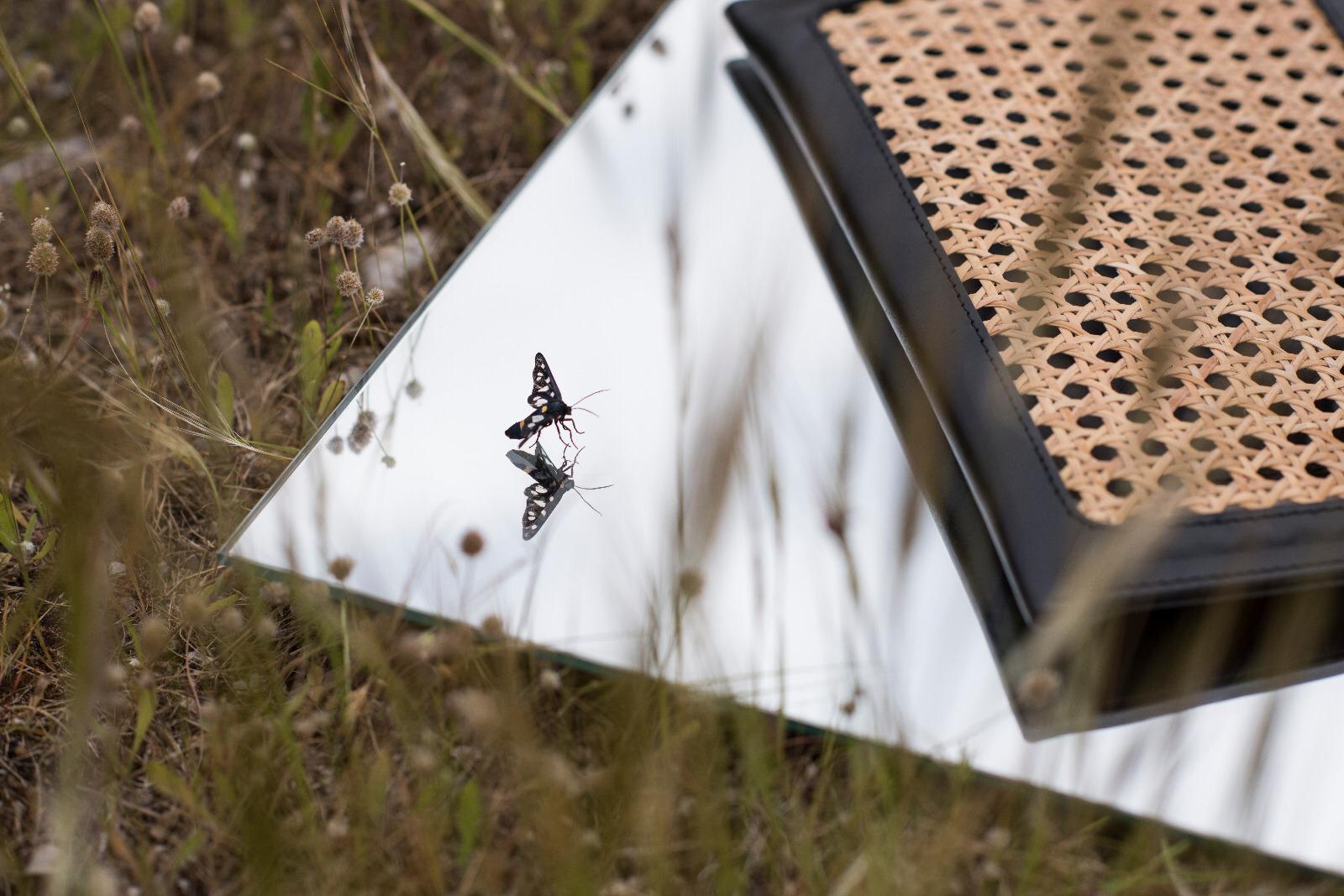 It is certainly no coincidence that the famous designer Charlotte Perriand (“One of the most enlightened icons of twentieth-century style”) stands out as a beacon to Giorgia. Perriand is a symbol of unconventionality and femininity and one of the founders of contemporary design. “The sixties and the seventies make me nostalgic … I’d like to see my bags on icons like Anna Karina, Jane Birkin, Françoise Hardy. It’s difficult to think of contemporary personalities today, who have such rich personalities.” 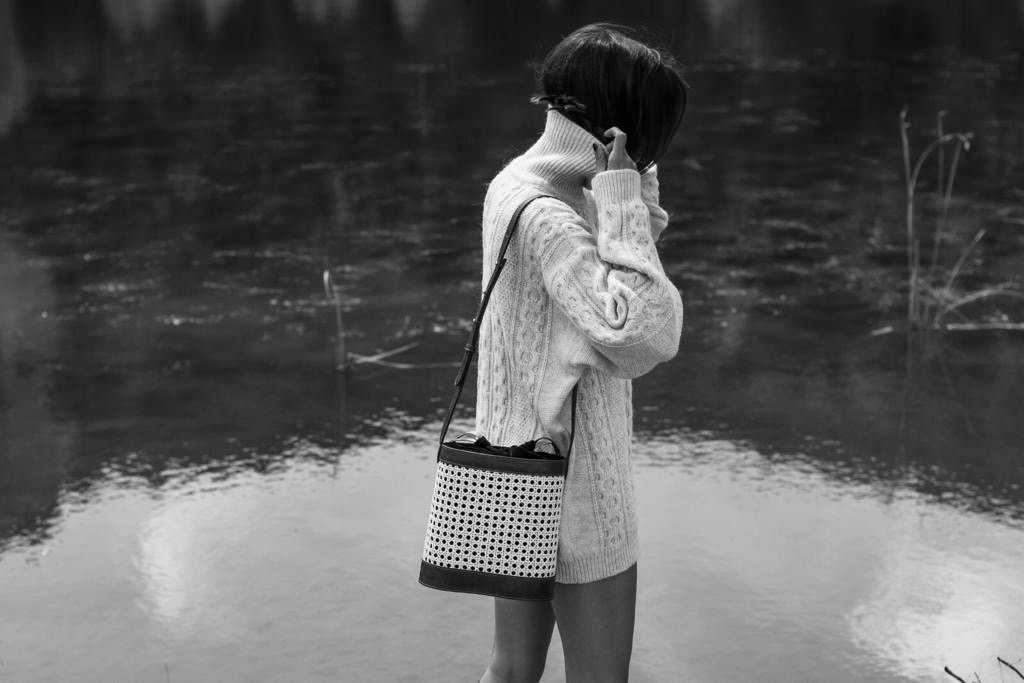 If her architect’s eye rendered her drawings and prototypes ever more detailed, then her love for Palermo is the essence that revolves around Sarta: from the photographers who capture the images to the places chosen to represent it.

“The city serves as a backdrop for the shootings, so I chose nooks and crannies that are dear to me such as Piazza Pretoria (also called Piazza della Vergogna) or Palazzo Cutò. 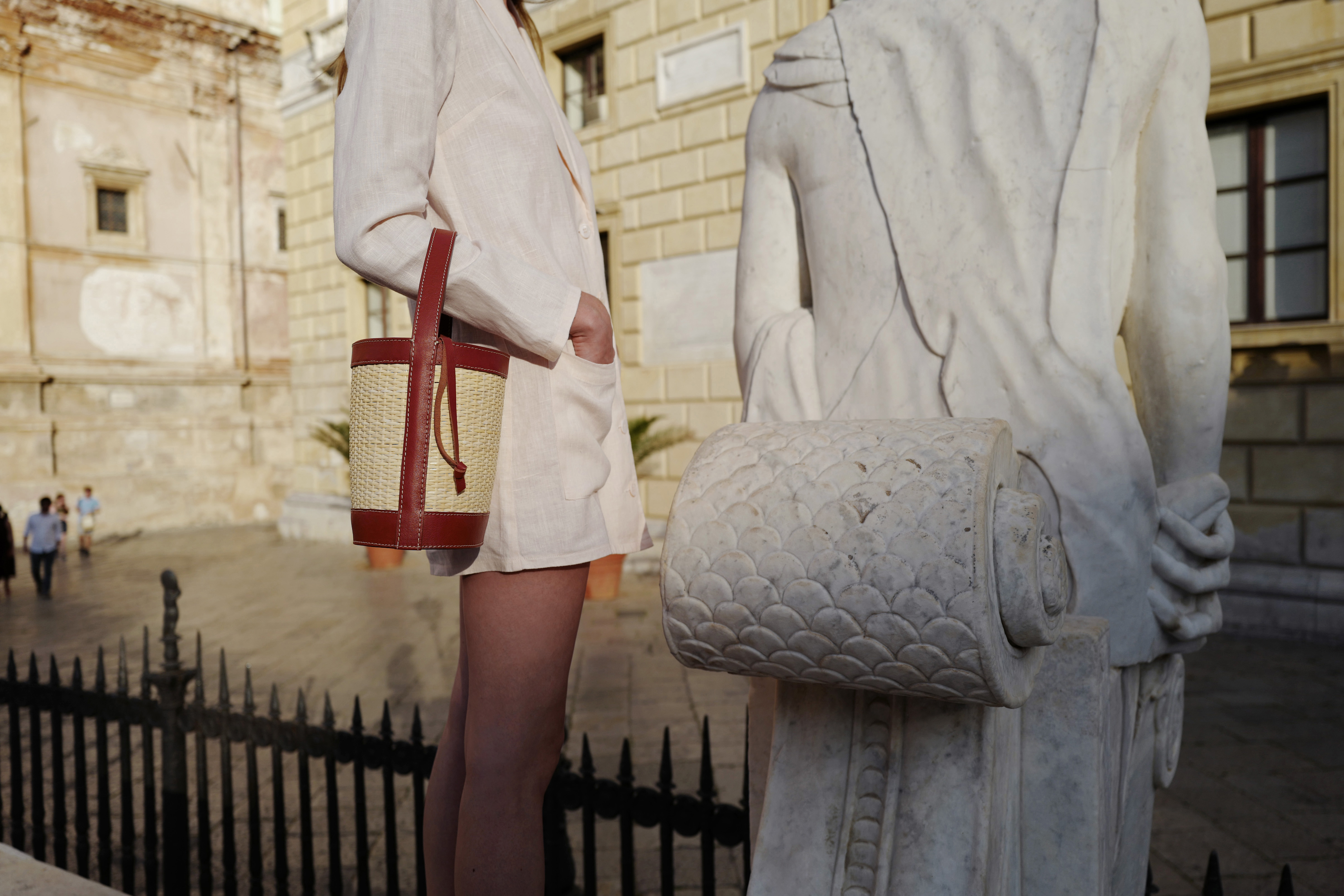 I won’t deny that if one day, Sarta were to ever open a mono brand store, I would like it to be right here in Palermo, where it all started. For now, online sales allow me to maintain very high quality and a price target that is perfectly in-line with the care that each model is crafted with. Because my desire is still to create objects that are above all, perfect for me; only a unique material like Vienna straw would be able to give me the inspiration to make it a reality.” 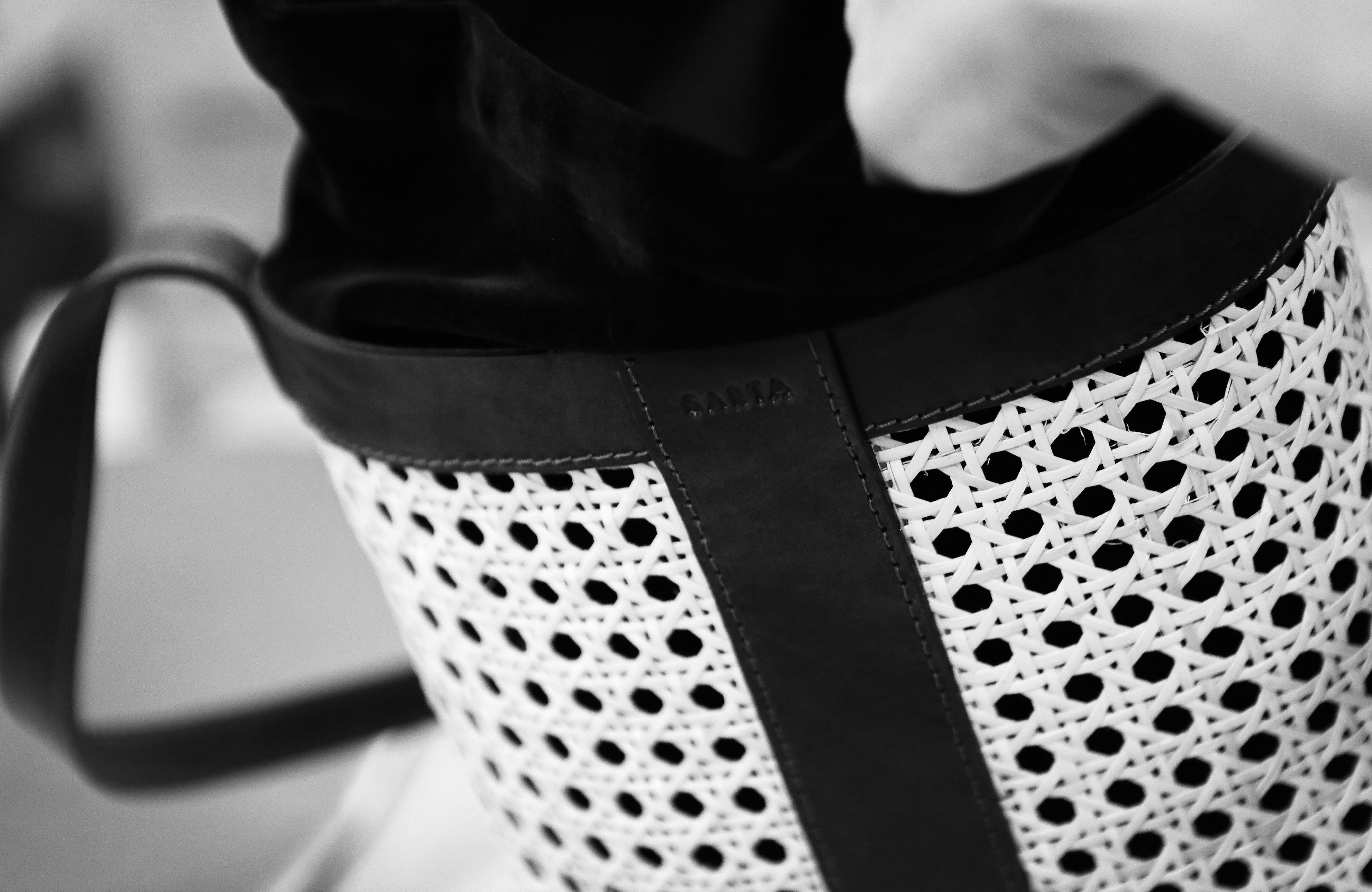 Shop our selection of artisanal bags from Sarta 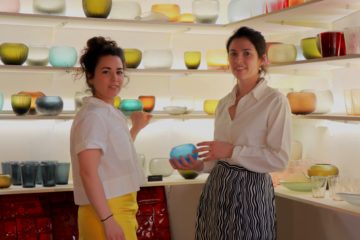 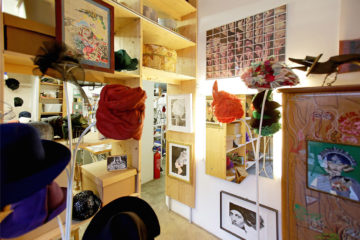 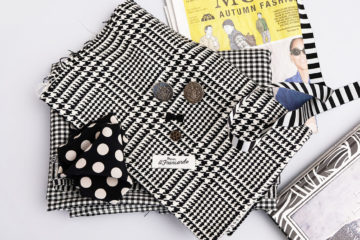